Barry and Elaine became involved with the business back in the 1960’s, when Barry started helping Elaine’s Uncle Roy Leivers, who ran the business as Leivers Garage, to service his fleet of vehicles.

When Roy died suddenly in 1973, Barry and Elaine formed a partnership with his widow Ada – Elaine’s Aunt, and they transformed the business from a carriage masters to a complete funeral service. Since then under Barry and Elaine’s leadership the business has grown and developed into a modern firm which continues to respect the traditional values of the profession. Although Barry now delegates the day to day operation of the business to the younger generation, he still gets involved in forward planning and many other aspects within the life of the business.

Barry is a holder of the Diploma in Funeral Directing. 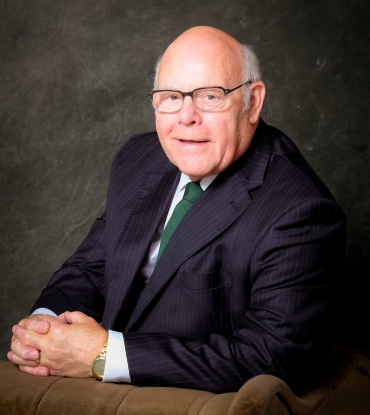