Anthony’s career in the funeral profession began in 1986, when he began working with his father-in-law John Gillott, known as Jack, who owned and ran Gillott’s Funeral Service in Heanor.

When Jack retired in 1992, Gillotts Funeral Service merged with Eastwood and District Funeral Service, and Anthony became a partner in the business, and the premises on Abbott street were rebuilt.

Anthony is a holder of the Diploma of Funeral Directing and a qualified member of British Institute of Embalmers. 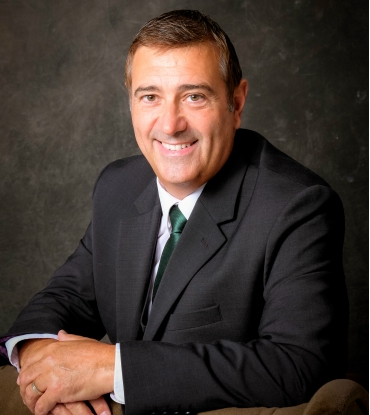