The funeral profession has been an integral part of Joanne’s life for as long as she can remember.

Joanne was 11 when the family moved to live ‘above the shop’ when the Eastwood funeral home moved from Victoria Street to Nottingham Road, and by the age of 17, Joanne was working for the business during school holidays.

After University, Joanne started work at the Stapleford office, first as receptionist and then, once she had obtained her Diploma in Funeral Directing, as a funeral director. In 2001 she became a partner in the business, and in 2006 moved to Eastwood to be more involved with its day to day operation. 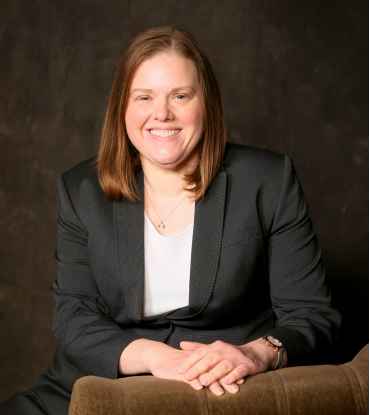